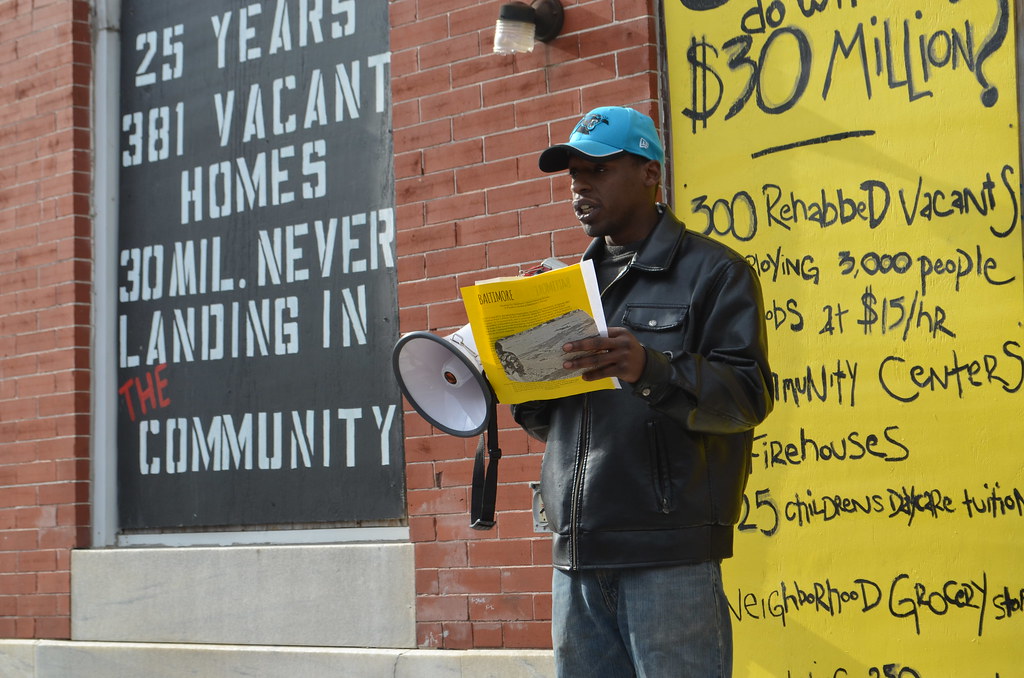 On December 18, 2016, community members transformed the plywood boards on three vacant houses on the 800 block of N. Patterson Park by painting over them with colorful images of what neighbors would like to see in their community, including: recreation centers, grocery stores, parks, greenspaces, storefronts, and career centers. 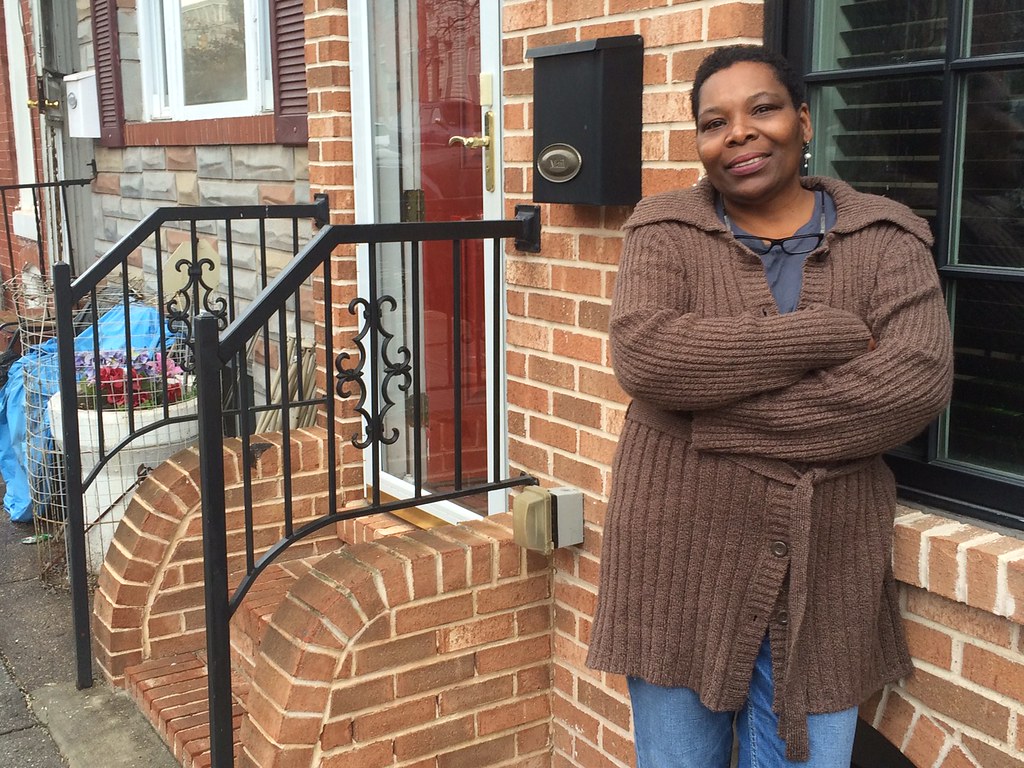 Ann Sackey has lived in her Milton Ave home for over five years. Originally from the Washington DC area, she moved to Baltimore for a job opportunity in the non-profit sector. While she hates the trash problems and the vacants in her neighborhood, she says her favorite things about McElderry Park are her longtime neighbors-- how well they know the neighborhood and how they look out for each other. She recently joined the City Land Trust to try to work on a positive initiative addressing the housing crisis.